← more from
YEAR0001
Get fresh music recommendations delivered to your inbox every Friday. 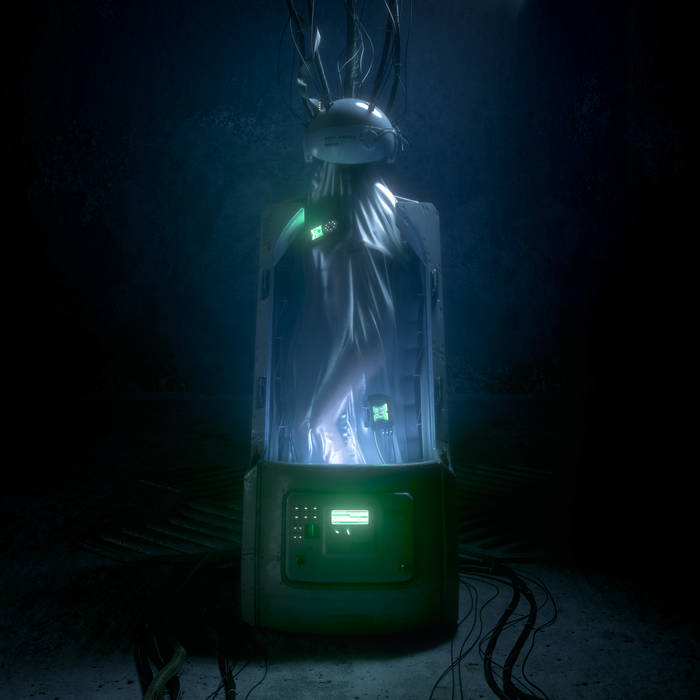 simonferocious Could literally pick any track off this. This album is wonderful and everyone should be listening to it. Favorite track: Voice Enable Zero.

sinistralsounds Bought off the strength of bugs & humans and it kept it's strength throughout. Definitely keeping an eye on this band for more of their output in the future. Favorite track: Bugs & Humans.

Rumination can be the best feeling in the world. On a certain level, there’s nothing more satisfying than endlessly reflecting on the past, wondering where everything went wrong. Bay Area band Provoker understands this well, and their debut album Body Jumper perfectly captures the dreaminess, agitation, and sorrow of isolated reflection. Expertly pairing darkwave and post-punk signifiers with the unfaltering ability to craft perfect pop hooks, this record solidifies Provoker’s status as a group to watch for the 2020s.

Each song on the album is written from the perspective of a different character: “Rose in a Glass” is a private investigator, “Spell Strike” is an elven warrior, and “NPC” is, well, a non-playable character. Things start to get weird, though, when you learn that all of these characters are projections from a single person. “We thought about it playing out like a movie, where some guy is trying to escape his problems by going into a program that transports his consciousness,” said Petty. “He can jump around into a bunch of different lives, but throughout this experience he has to deal with the same problems that he was dealing with before.”

After pausing and contemplating for a second, he added: “You can’t really run away from things. You have to face them, and analyze your behavior to figure out why these patterns keep showing up.” And so, there’s an interesting tension at the heart of Body Jumper title, and it seems more or less irresolvable. On the one hand, there’s a deeply immersive celebration of the pleasures of escapism. On the other, the band acknowledges that getting lost in reverie isn’t the be-all-end-all. All great art is driven by an internal conflict of one kind of another: this might be Provoker’s.

Bandcamp Daily  your guide to the world of Bandcamp